With 15,696 acres to its name, Brown County State Park is the largest Indiana State Park. Located inside the park is Weed Patch Hill, which - at an elevation of 1,058 feet - is one of the highest points in Indiana.

Brown County State Park first opened to the public in 1929. Additional facilities were developed as the park became more popular. In the first few years Abe Martin Lodge, several cabins, a swimming pool, a saddle barn and Strahl Lake were constructed. The roads, entrances and many trails were also added and improved. 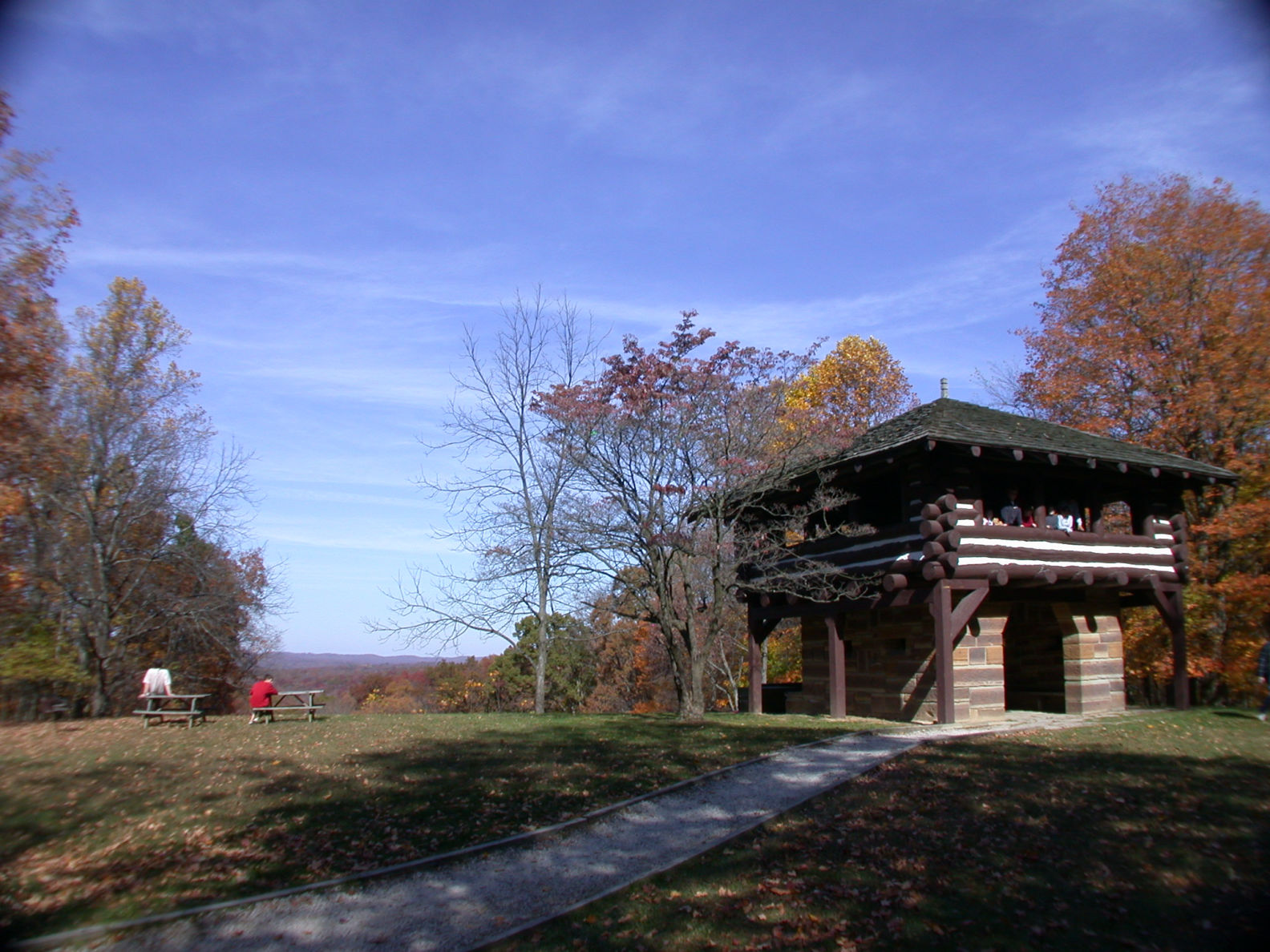 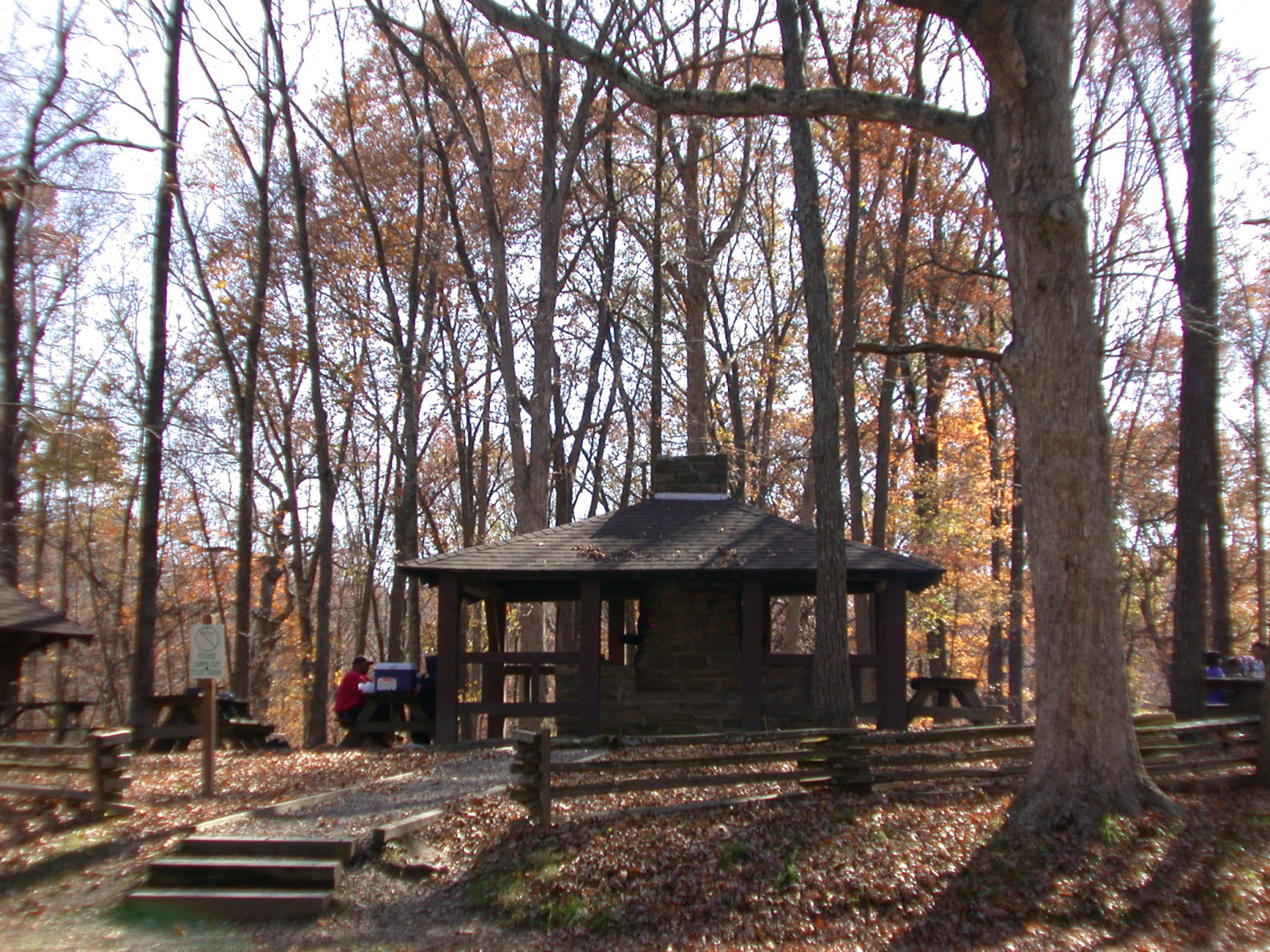 Find the perfect place to live in Brown County.

Stay and Play on the water at Patoka Lake Marina & Lodging.

Enjoy great wineries in nearby Bloomington and Nashville.

Creative and intelligent toys and games for all ages

NOTE: RVs & vehicles towing trailers must use the West Gate Entrance (off S.R. 46, west of Nashville).
The North Gate Covered Bridge is restricted to 9 foot height and 3 ton weight limits.
Horsemen's Campground users should use the entrance off 135 South.

Note: This is not the official Park website. However, it is the most complete and easy-to-use site, with everything you need to plan a trip to Brown County State Park.